The history of OJSC "Kommunarka" began on the 11th of September in 1905 when "George Raczkowski's Café with confectionery products, bakery of confectionery products" got it's commercial certificate in the city government of Minsk for the first time. In 1910 this is "Confectionery shop and confectionery manufactory", by 1914 "Confectionery factory George". After the end of the Civil War on the basis of the former enterprise a working group of confectioners named "The first Byelorussian factory of confectionary" is created by the labor exchange of Minsk to place in a job the unemployed.In 1926 the factory was renamed in the confectionery factory "Progress", in 1929 in honour of the12th anniversary of the Great Socialistic Revolution of October it was renamed in the confectionary factory of Minsk "Kommunarka".At the same time on the opposite outskirts of the city on a wasteland, named at that time "Try korchmy"("Three taverns") a special three-storied manufacturing building for a new mechanized confectionery factory was being built without the stoppage of the basic production. It was one of the constructions of the first five-year plan of the USSR. On may 1st, 1931 the factory joined the range of operating enterprises. On may 3rd, 1931 a workshop of soft chocolate began to function and in some months a caramel one. By the time of startup only unwrapped confections had been produced, wrapping machines began to appear only in 1932-1933. At the same time a workshop of candy drops was equipped. Before candy drops hadn't been produced in BSSR.In 1935 the sweets "Belorusskaya kartoshka" and "Kommunarka" developed by the production engineers of the factory were included in the first reference book of unified receipts of confections all over the Soviet Union.In the 50-60s the specialists of the enterprise began to pay special attention to the development of new receipts of confections. Just at that time some of the best kinds of sweets and chocolate were created. Later on a lot of them have been considered classical by right. Thus, for example, the following confectionery were first produced in these years:

AC "Kommunarka" is one of the most famous manufacturers of confectionery popular with many generations. Sweets, chocolate, hard candies, candy drops, cocoa powder—all these are "Kommunarka".The mission of OJSC "Kommunarka" is to bring joy and pleasure to people, preserving and increasing reach traditions of confectionery art. The quality of "Kommunarka's" confections is one of the most important indicators and guidelines in its work.Only natural and environmentally clean raw materials are used in the production. The whole process of working up of cocoa beans is carried out directly at the factory, that makes it possible to achieve a thorough control of the quality of the output production. Exactly because of this OJSC "Kommunarka" has been preserving the leading position at the confectionery market of Belarus for many years.The quality of the confectionery of the trademark "Kommunarka" is worthily appreciated not only in Belarus but outside the country too. The factory exports its products to Russia, USA, Israel, Georgia, Kazakhstan, Turkmenistan, Mongolia, Germany, Czech Republic, Cyprus, Arab Emirates.The search for ideas for creating of new confections, the improvement of the technologies of the production allows OJSC "Kommunarka" to constantly develop itself, to predict the needs of the market and satisfy the tastes of the most hard-to-please customers 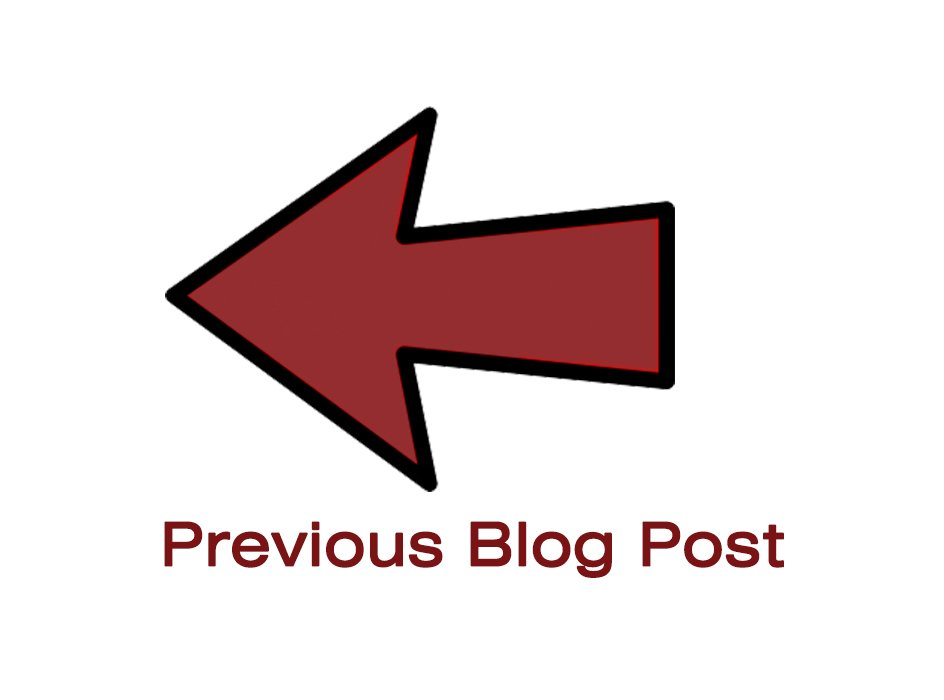 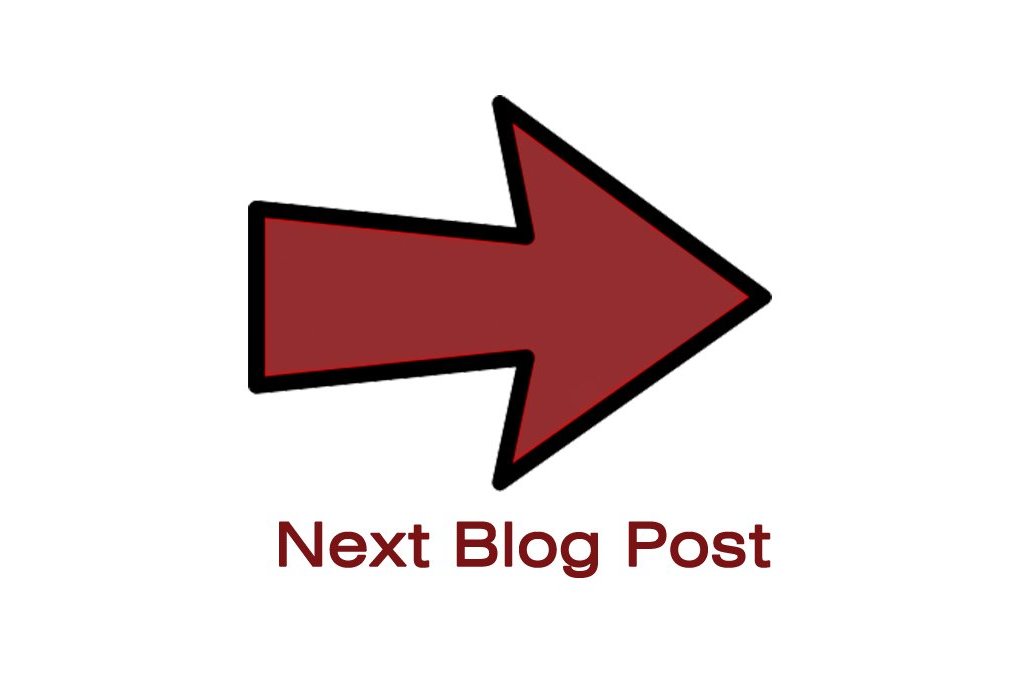